The nursing profession is no stranger to change. As professionals, we must understand the latest technology in health as best practice is constantly developed. All this takes place in a health system which is itself in the midst of huge reform. Social media is a revolutionary way to participate in developments and be informed of breaking news, events, discussions and discoveries that affect you. We now have a classic example of a fellow Filipino nurse who leverage on this technological advantage.


Charles Alba, RN, MAN is the founder of a large Facebook group for nurses looking for employment opportunities called, Work Opportunities for Nurses (WON). Charles used to be the head of the Food and Drug Administration (FDA) Academy in Manila prior to moving to the United States a few months ago. 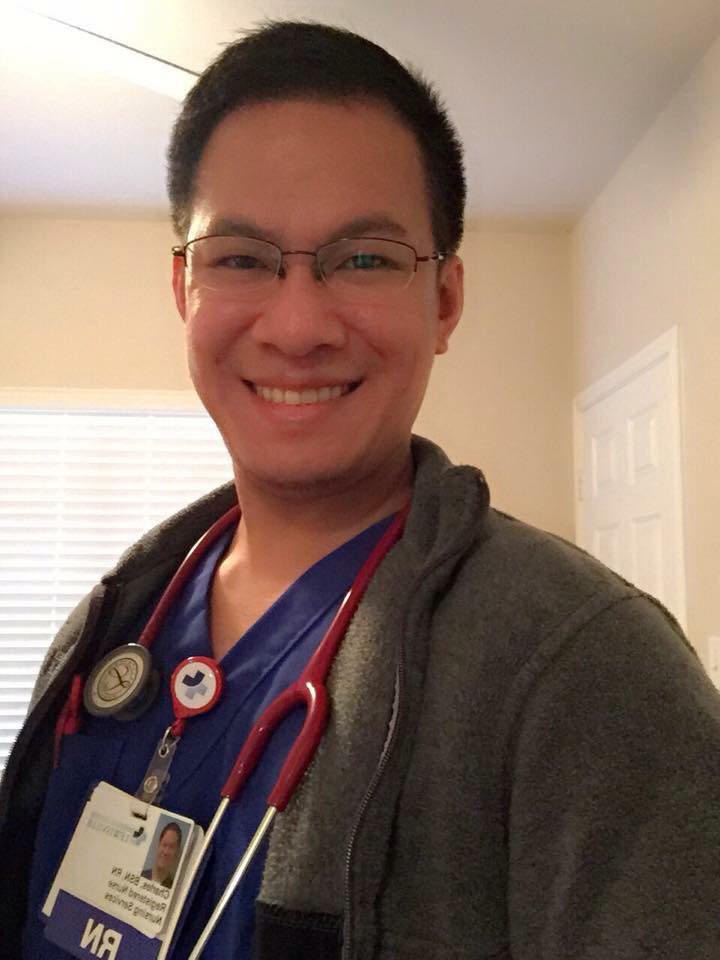 1. What was your passion to set up a Facebook site called WON ?
Health care in the Philippines has undergone changes over the years as society has continued to change. As change is the only constant thing in this world, the Philippine nursing has been significantly affected by precarious circumstances wherein majority of the nurses face a predicament no one would ever want to be into - to become unemployed and underemployed.
In September 2013, I realize to use social media platform to help solve the nursing unemployment and underemployment.
Being a simple Facebook group, WON easily became popular among nurses. An evidence is its rapid growth of membership base. In just over a year of its existence, it now has 30,000 plus solid membership base and still counting every minute.
2. What kind of general feedback have you received from WON site/group?
Proper career pathway is a common issue I personally receive and commonly observed among WON members.
To help assist members with this main predicament, a general assembly and convention was independently organized last April 2013, which benefited more than 300 plus of attendees among WON members. The said event discussed career opportunities for nurses: challenges, issues and concerns. 3. What do you believe is the biggest challenge facing Filipino nurses today?
The problem boils down when local government and private hospitals are not able to absorb the oversupply of nurses due to cumbersome reasons.
It is noted that before the nursing profession proliferated, there were only around 200 nursing schools in the Philippines, but starting the year 2005-2006, nursing became so overwhelmingly popular and so the nursing schools doubled its number to a whopping 497. Allegedly, the quality of nursing schools were jeopardized as a result. And the government has not made to close even a single nursing school despite its poor performance.  But as the profession  declined its demand because of the oversupply and surplus of nurses produced by these nursing schools, around 80 nursing schools died the natural death of closing its program voluntarily.
According to the latest data from DOLE, there are 300,000 unemployed nurses today. And eventually, an additional 25,000 to 30,000 will be added this year.  No wonder we see nurses working in a field where nursing knowledge isn't really required. But the majority would opt to choose the latter compared to having no work at all. They choose the latter to earn a living and to avoid stagnancy.
Finally, rest assured that WON will continually grow and will become a true pillar which nurses can depend upon in solving the issue of unemployment and underemployment as it realizes to become a strengthened nursing organization. WON will constantly remain steadfast in providing innovative approaches in a fun and easy way to help support its members and the Philippine nursing  community at large.