Former College of Nursing Dean Sor Paz Marfori died at the age of 90 last Aug. 17, following complications of a stroke.

Marfori, a sister of the Daughters of Charity of St. Vincent de Paul, had been hospitalized at San Juan de Dios Hospital in Pasay since April.

She is credited for establishing the master’s program in nursing at the UST Graduate School in 1958. She was dean of the College of Nursing from 1967 to 1976. 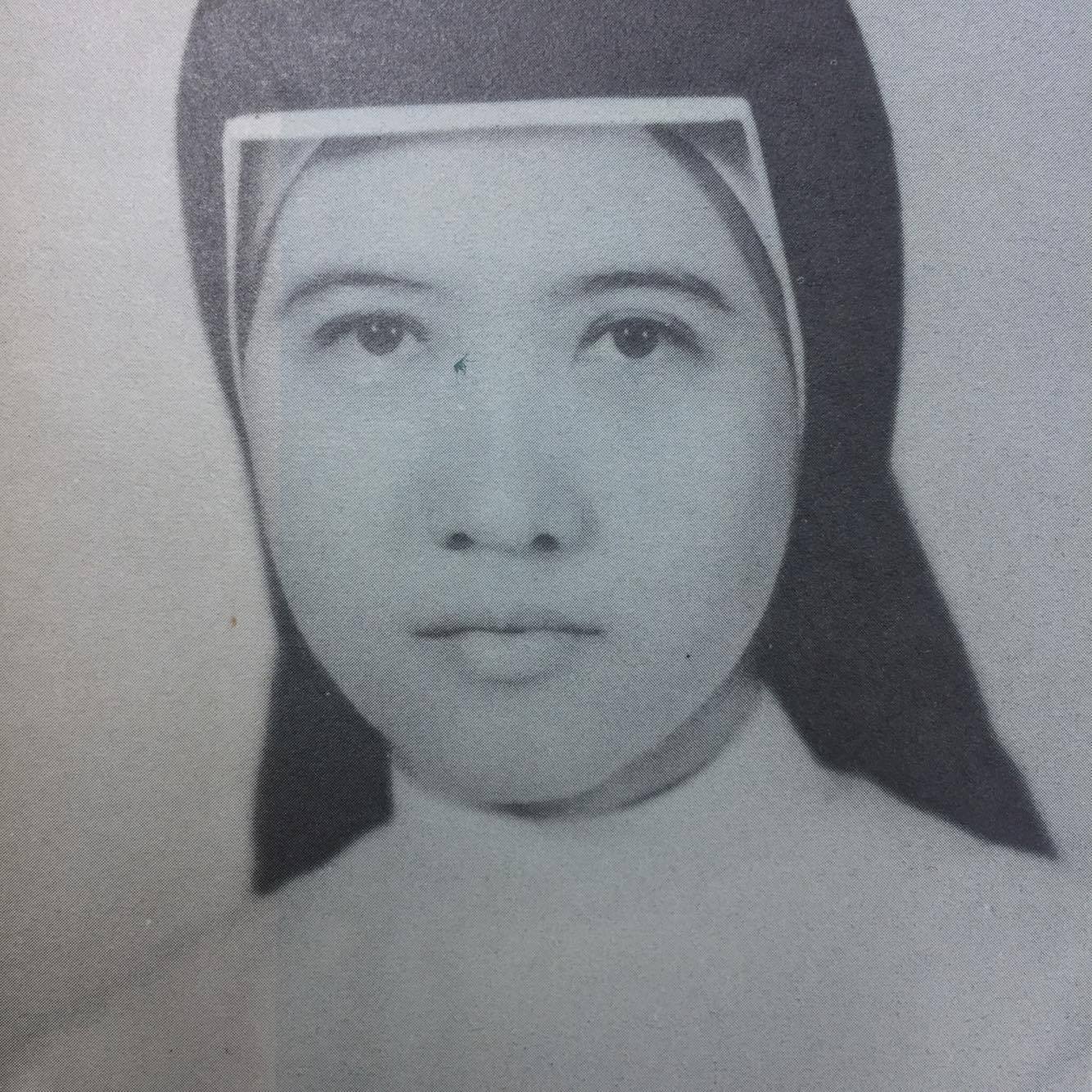 She established the degree “Masters of Arts in Nursing” at the University of Santo Tomas Graduate School in 1958, and played a vigorous part in various professional organizations as life-time member of the Philippine Nurses’ Association (PNA), the Catholic Nurses’ Guild (CNG), the International Council of Catholic Nurses (CICIAMS), Association of Deans and Principals of Philippine Colleges and Schools of Nursing, Inc.

In her nine years of deanship at the prestigious and world renowned UST College of Nursing, she maintained 100 percent passing rate in the board exam. She was an inveterate writer for the Sto. Tomas Nursing Journal and an indefatigable adviser and examiner for thesis writers in the MA in Nursing program.

Sor Marfori took her MS in Nursing at the Catholic University of America in 1958..